The K Series water pump housing delete is designed to take the place of the bulky OEM K20A, K20Z, K24A, and K24Z (As of 7/30/21) mechanical water pump housing, water pump, and thermostat assembly. Sometimes considered for the small weight savings, but mostly sought-after for the space and HORSE POWER it frees up! The horse power comes from a significant reduction in parasitic drag as a result of the engine no longer needing to turn the water pump; further gains can be experienced for those willing to go 16V, by not turning an alternator either!

Additional benefits include eliminating pump cavitation during sustained high RPM use (using the mechanical pump outside of its engineered RPM range), programming the ECU to turn the pump and fan off at a specific temp, to cool the motor while the engine is off. I do not recommend turning the pump off while the engine is running... as there is no way for the ECT sensor to see temp if water isn't moving past it.

CNC machined from US milled 6061 aluminum; the plate incorporates an OEM o-ring groove around the water passage and a large 1-5/16"-12 SAE (-16AN ORB) inlet port for great water flow and hassle free clocking of the fitting. The second smaller port is a breather port, it is 3/4"-16 SAE (-8AN ORB).

In late 2018 I redesigned the alternator mounting bracket due to some untimely failures that were ultimately traced back to the use of a specific alternator (D17 from the EM2). The alternator mount is beefed up significantly (you can see V1 in the images below) and now includes a bolt and nyloc nut rather than the special square OEM Honda bolt and nut. The difference being, the special square bolt and standard nut from Honda allowed the installer to continue to tighten the nut against the two piece EM2 alternator, which compresses, until the mounting bracket tabs were pulled inward... almost to the point of failure. When mixed with heat and vibration, it lead to random failure. The new combo uses grade 12.9 hardware; the bolt gets torqued to 40 lb. ft. (dry) and the nyloc nut gets torqued to 62 lb. ft. (dry).

The tensioner assembly is also machined from 6061-T6 aluminum and uses US made QA-1 rod-ends. The tensioners adjustment range works for a vary large number of the alternator pulley/ crank pulley combos... but its not always perfect. I say that its not always perfect because there are several factory and aftermarket crank pulley diameters as well as various generations of B, D, and F series alternators that make belt length unique. As a result, I'm reluctant to sell belts... I much rather sell the kit without and let you determine the belt length based on your specific choices vs. selling you a belt and then you having to either change the crank or alternator pulley... or shorten/ lengthen the tensioner.

Various alternators may be used with this kit but due to slight variations in design... a very small amount of material may need to be removed from the alternator or the bracket to work with each other. Late model B and D series alternators with a ribbed drive pulley fit the bracket without any extra effort.

Due to the various K series crank pulley diameters (OEM & Aftermarket) as well as multiple alternator pulley diameters... I NO LONGER (as of 10/1/2020) provide belts. The tensioner in this kit does allow for a wide range of adjustment and in many cases the belts listed below, work. To determine the belt length on your own, simply wrap a string around the pulley's of the installed kit (with the alternator adjustment completely contracted), mark where the strings touch, measure that length and call an auto parts store with the length and number of grooves.

* You can use the part number to cross-reference to another brand. 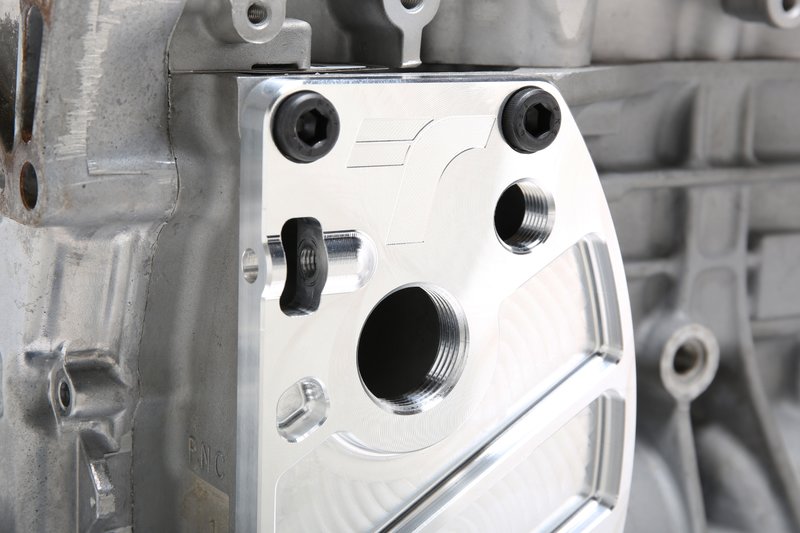 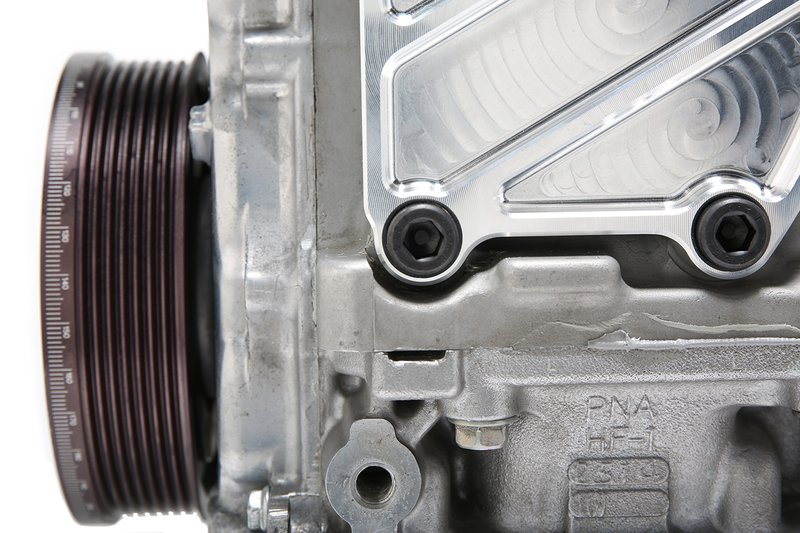 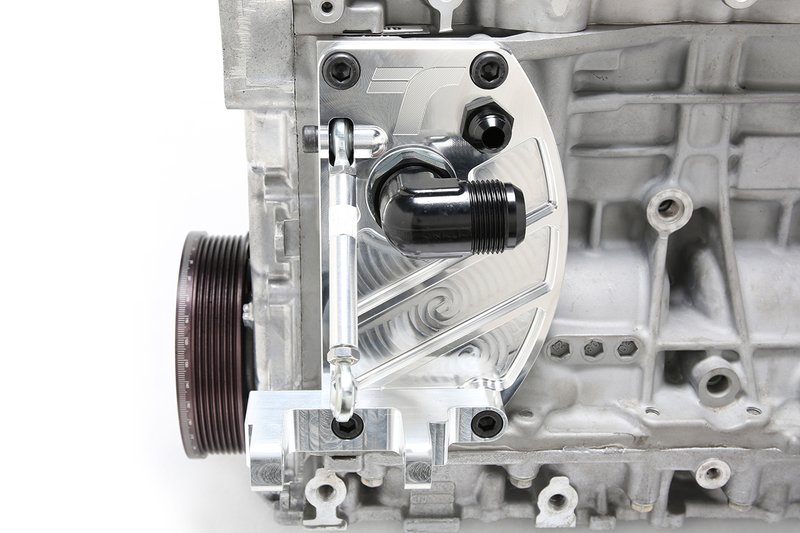